Critical Studies in Music and Society

120 semester hours, 42 of which must be advanced. Unless otherwise noted, all courses are three hours.

Minimum of 12 hours in the same language, including 6 advanced hours.

Nine hours selected from (six must be advanced):

Twenty-one to twenty-seven hours of electives outside music selected in consultation with the program coordinator. Fifteen must be advanced.

The BA in Critical Studies in Music and Society (BA-CSMS) allows students to design an undergraduate music degree around their career interests in music. The degree is open to students with little to no musical training. An ability to read music notation is not a prerequisite for admission; no audition is required. It welcomes students with strong academic backgrounds and with diverse musical interests, skills, or experiences.

A robust core of twenty-seven hours in ethnomusicology and music history culminates in a capstone research, professional, or creative project. A maximum of fifteen hours of music electives and twenty-seven general electives offers students flexibility to tailor the degree to their career objectives, which might range from business to law, medicine, tech, and beyond. This degree thus trains students to communicate about music across broad and diverse audiences and to conduct the original research necessary to answer the questions facing music industries today. 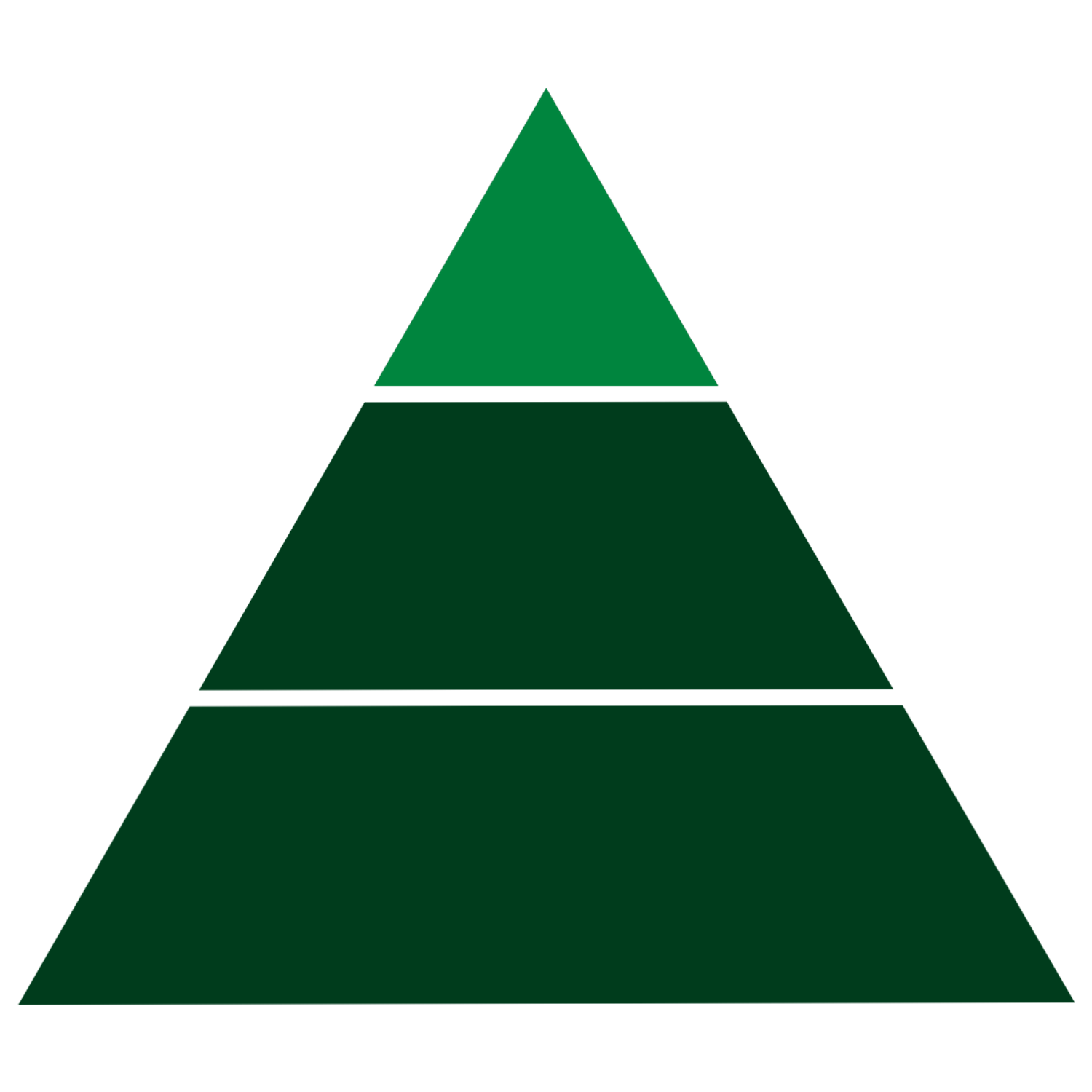 The senior capstone allows the student to pursue an academic or creative project tailored to the academic interests and professional goals of the student with the guidance of a faculty member. It may take the form of a traditional academic thesis or an alternative project such as an internship.

Students meet regularly with a program coordinator and an academic advisor, who guide their choice of electives in keeping with their academic and professional goals. Students also take at least four semesters of the Critical Studies in Music and Society Colloquium (MUCS 3100), a forum in which they can explore different music and arts professions with faculty from across campus and professionals from a variety of music- and arts-related fields.

Students take at least two seminars (MUCS 3000), which are capped at twelve students and limited to BA-CSMS majors. Each seminar explores a central question or problem related to music and society, one that the professor and students will explore from a variety of disciplinary perspectives. Possible topics include: 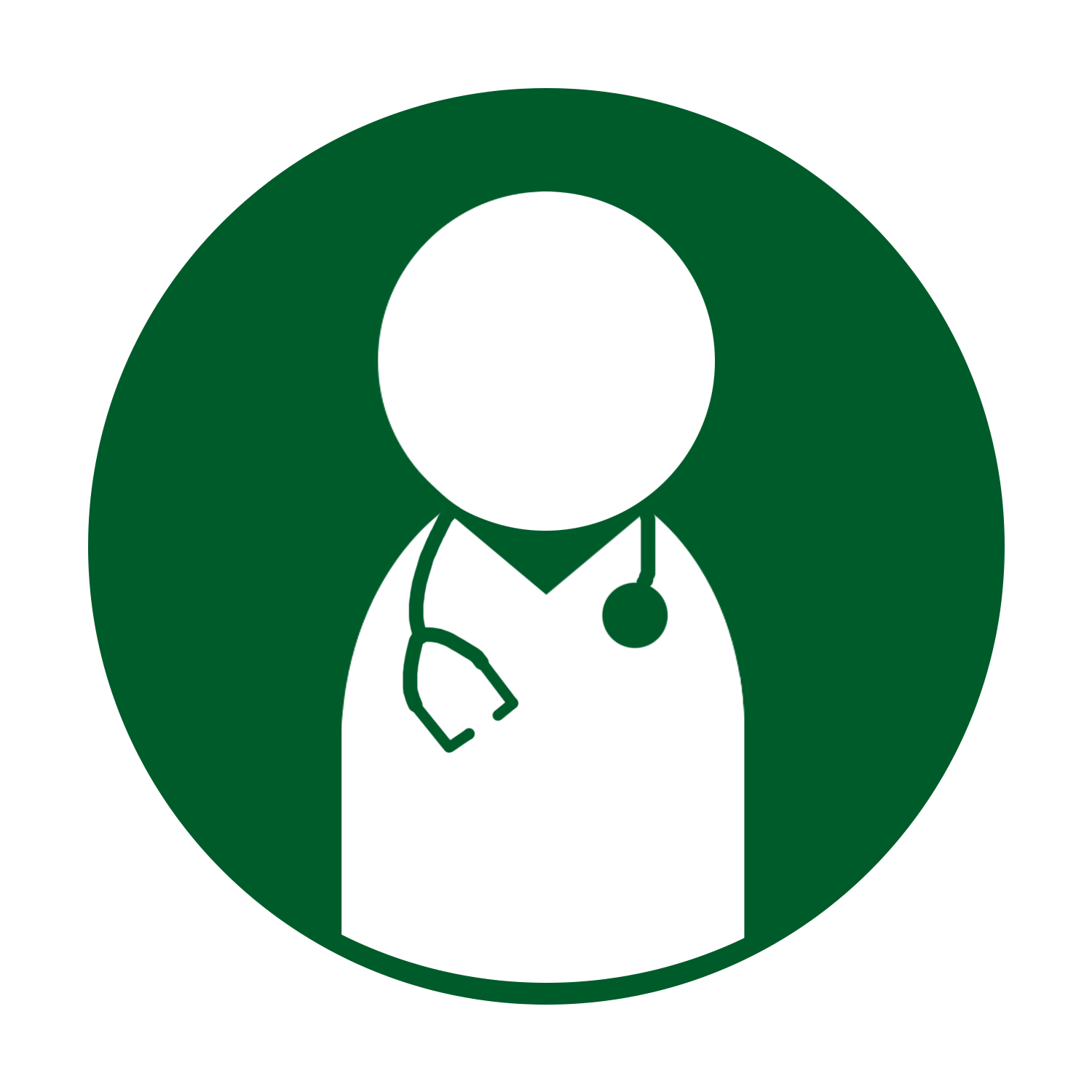 (with the General Prerequisite Coursework for Texas Medical Schools) 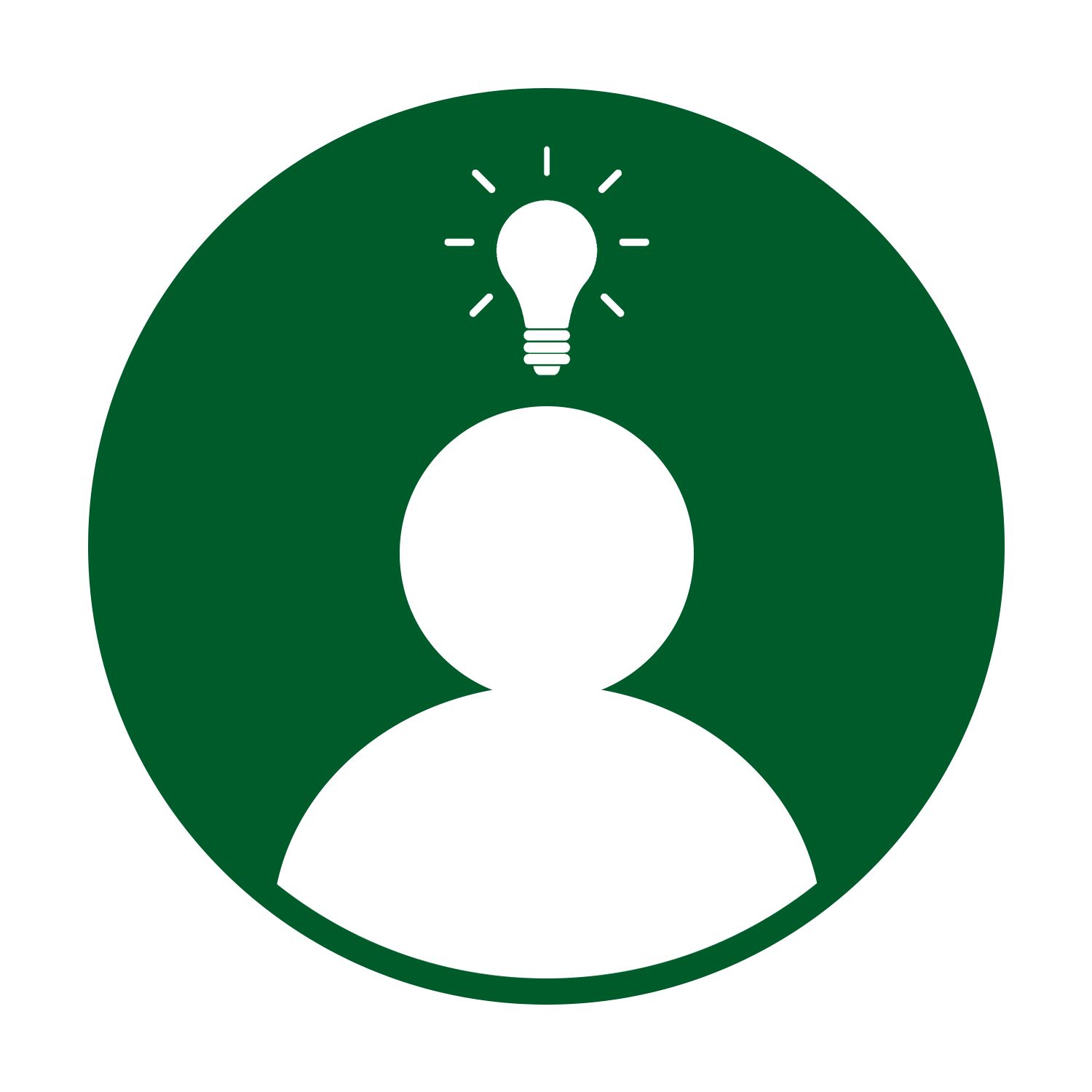 (with a Minor in Music Business and Entrepreneurship) 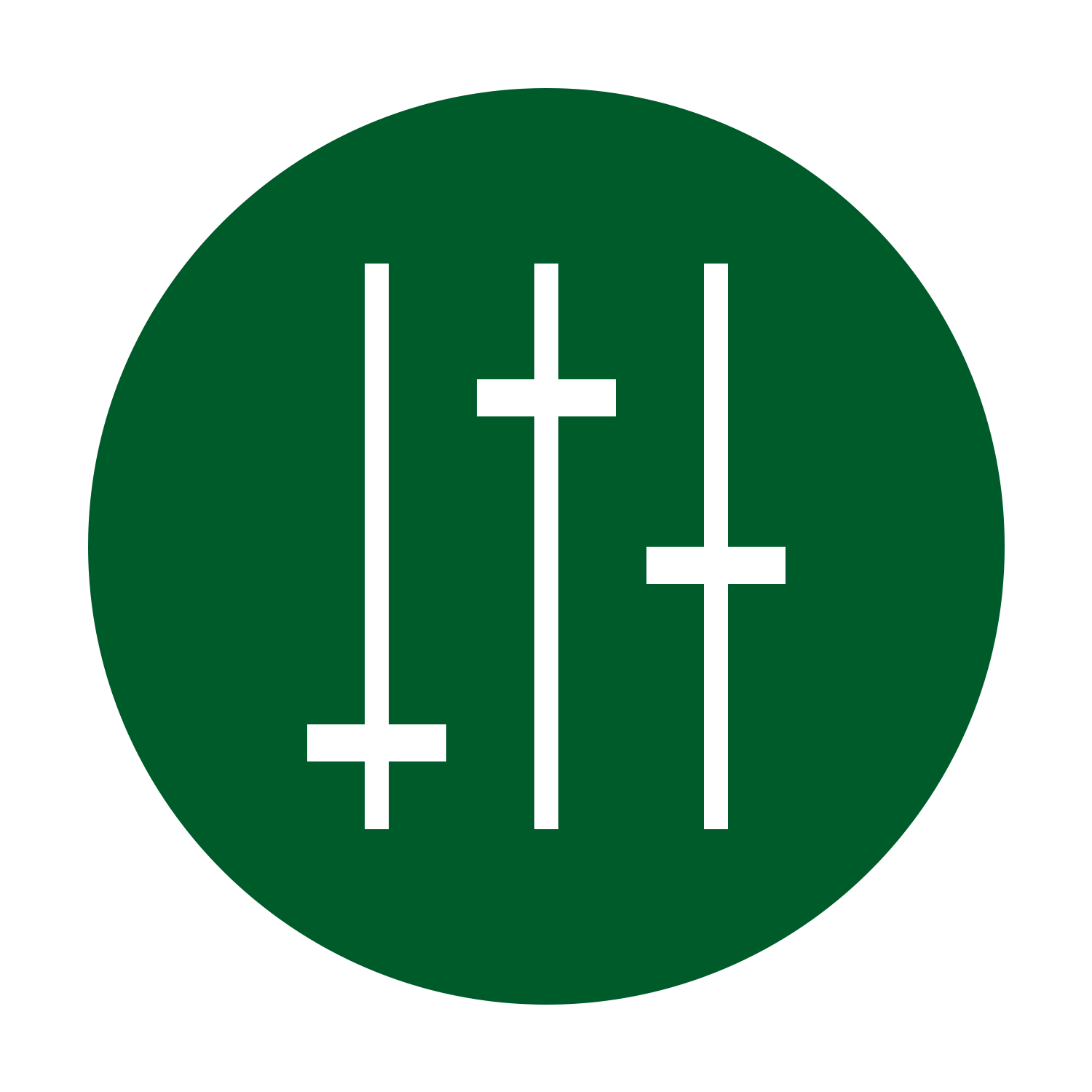 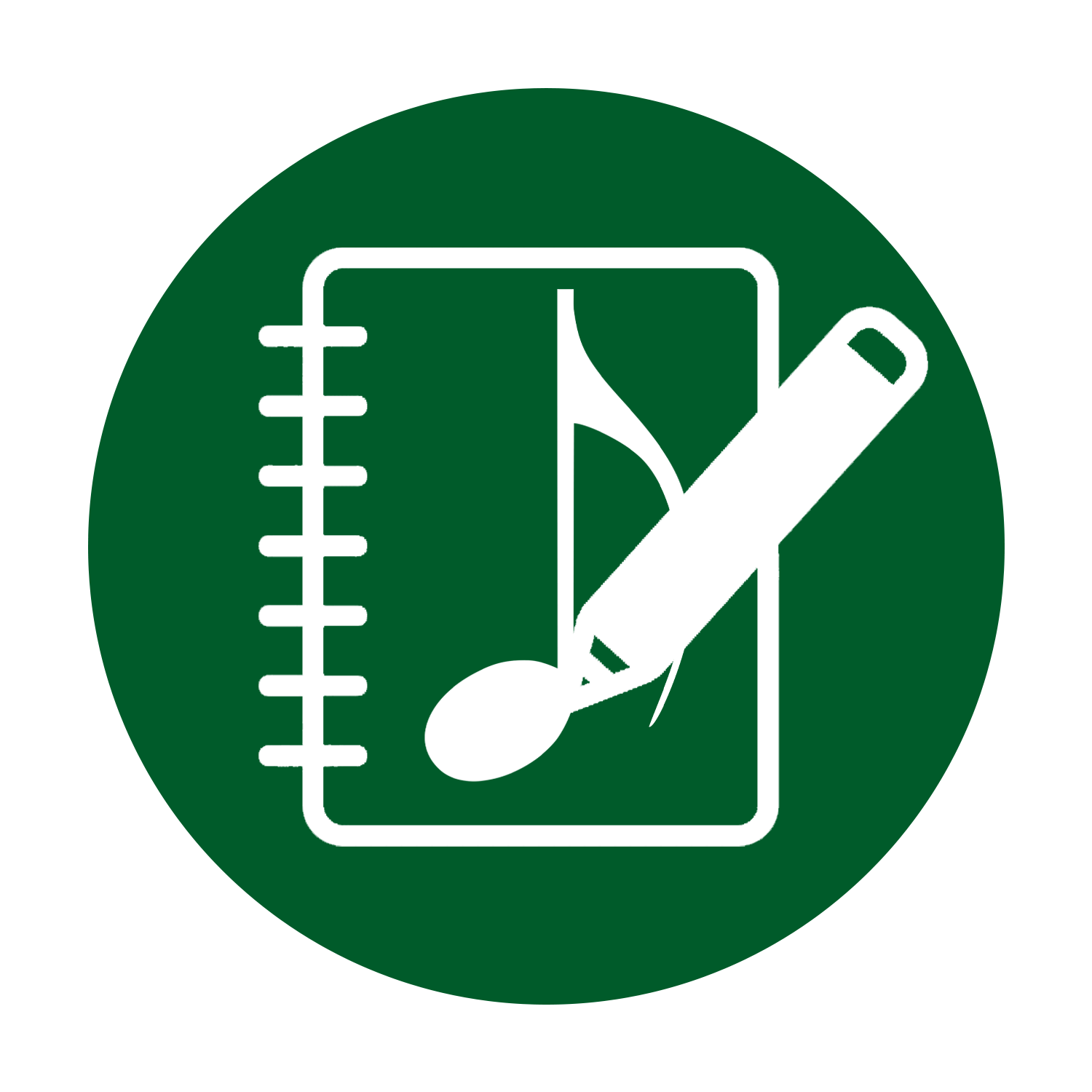 (with a Minor in Journalism)

Applicants to the BA-CSMS must apply to the UNT before applying to the College of Music. We will begin accepting applications on September 1, 2021. Preference will be given to those received by Monday, December 6, 2021. The following supplemental materials are required and will be uploaded directly to the music application:

A subset of applicants will be invited for a virtual or on-campus interview, which will be conducted on Saturday, January 29; Saturday, February 5; and Saturday, February 26. Admissions decisions will be based on the applicant’s academic record, their application materials, and their interview. For complete information regarding applications to UNT and the College of Music, consult: